The first railway line of the Iberian Peninsula was launched in 1848. It connected the cities of Barcelona and Mataró. It was designed by Miquel Biada i Bunyol, a Catalan businessman native of Mataró. Since that time, Barcelona has played a major role in the development of rail transport. A big step forward was taken in 2013 with the launch of direct high-speed train connections with various French cities. 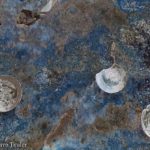 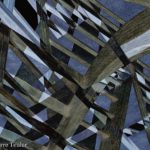 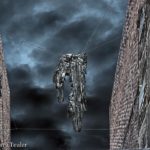 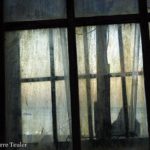