North of downtown Barcelona, the Sant Marti’s district was one of the most active industrial areas of the city at the turn of the 20th century. With the perspective of the 1992 Summer Olympic Games, the local government started to revamp some of its neighborhoods. Dozens of plants and workshops were torn down, especially in the Barceloneta and Poblenou areas. Still, quite a few factories managed to keep afloat for a while but had to close down eventually due to the economic collapse. Most of these empty buildings have been boarded-up, but some have been left unattended, and used as squats or dumping sites. Here is a good example of what you can still come across today in some areas of Sant Marti. 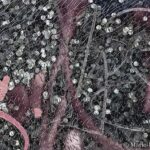 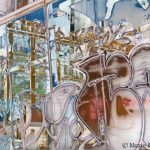 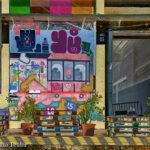 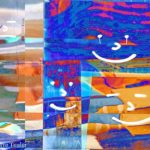