The first railway ever built in Spain was the Barcelona-Mataró line which opened in 1848. The Estació de França was erected at the beginning of the 20th century. Today, it is the second train station of Barcelona after Sants in terms of mid and long distance traffic. The future of this landmark is unclear, however. They are planning to close it down once the new Sagrera terminal will be put in operation. 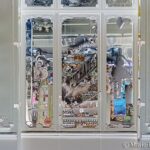 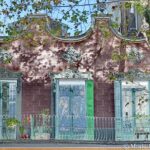 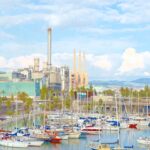 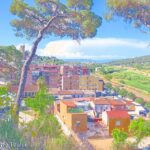