Since the end of the economic downturn, the Barcelona neighborhood of El Parc i la Llacuna del Poblenou has been going through a total makeover. This area which was completely transformed at the time of the Summer Olympics of 1992 is changing at a rapid pace. Instead of being restored, most old factories of the 19th century are torn down to leave room for unappealing hotels and office buildings. 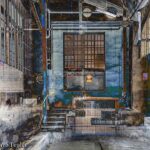 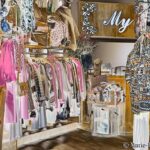 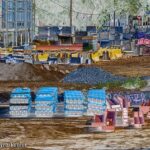 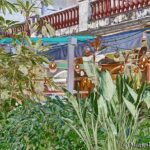